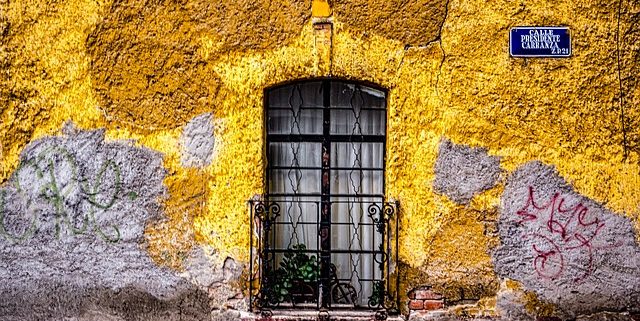 What is all the pomp and ceremony surrounding our beloved San Jose, San Francisco and Bay area? Aside from the tech companies, small-medium sized businesses and excellent schools, there’s something else that draws people to our western shore.

Just mention the words “bay area” and a certain whiff of salty air and terracotta colors swims through the imagination. Those of us living here might forget that the Mexican-California architecture we’re surrounded by, combined with the nearby ocean, creates a certain unique allure.

Much of California is heavily influenced by Spanish, then Mexican, and lastly colonial architectural influences. Here’s a little bit about why that is the case:

California’s climate made it easy for settlers to continue using the Spanish-Mexican style they were naturally sounded by. In colder and more wild climates, these structures would not only be difficult to build year round, they would also lack certain architectural traits necessary in those climates.

Due to the extreme circumstances created by the gold rush, wooden framed houses simply weren’t being built for much of the 1800s. It isn’t until after 1830 that we start seeing wood framed houses cropping up in the area. Adobe isn’t just the name of the color we all like, it’s also the name of the material itself, and the style of building.

We all know and love the mission structures that had a profound effect in the development of California. Missionaries typically were joined by Spanish soldiers. Missions were then built either near, or in similar fashion to small forts built by the soldiers. Pueblos were then built in or around the same area to increase accessibility to safety, and other resources. It’s due to this set up that many adobe houses were continuously built.

If you’re curious to learn more about this lovely city and state, stick around the blog! More to come.

Want to join the discussion?
Feel free to contribute!

How to get ready for an Appraiser Visit
Scroll to top